Grouphorse Chairman Tang Xing gave an English keynote speech on May 3 (EST) at the “2017 Chinese Evening” event at UN headquarters, which was attended by diplomats and international UN employees and broadcast live globally. 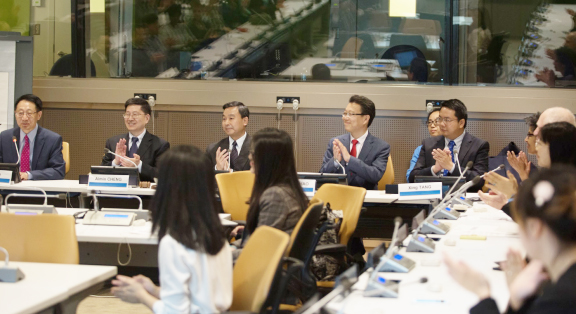 Tang Xing (first from right) on the rostrum.

The event was hosted to celebrate this year’s UN Chinese Language Day, which is observed annually on April 20 and was established by the UNESCO in 2010 to promote equal use of all six of its official working languages throughout the organization. 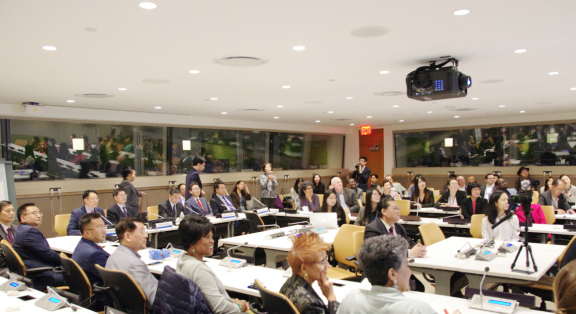 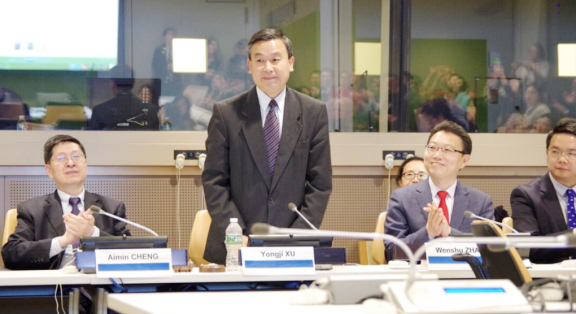 Dr. Yong Ho, Chinese language supervisor of CLP and a recipient of the UN21 Awards, put on a video presentation of the 13-year-old UN China Study Program that has sent thousands of UN diplomats and employees to China to learn Chinese language and culture. Three UN employee representatives said they have learned a lot about China’s development, diplomatic philosophy and international relations in the program, which has been supported by Nanjing University. 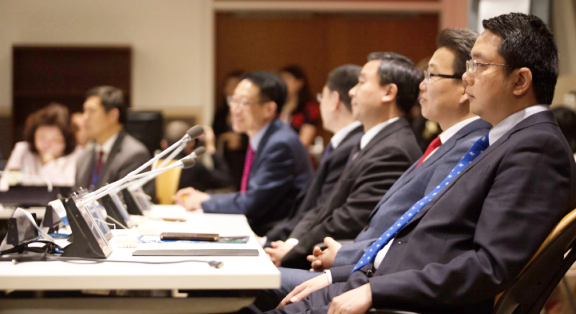 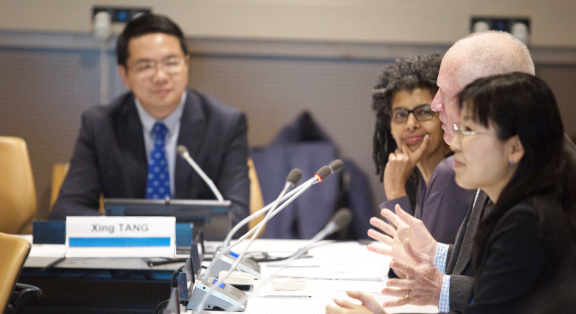 Tang Xing spoke highly of what the city Nanjing city and Nanjing University have done for the China Study Program in the past 13 year. He said that Chinese language is a soft power that disseminates Chinese culture worldwide, so taking the influence of Chinese language and culture to another level calls for committed and concerted efforts. 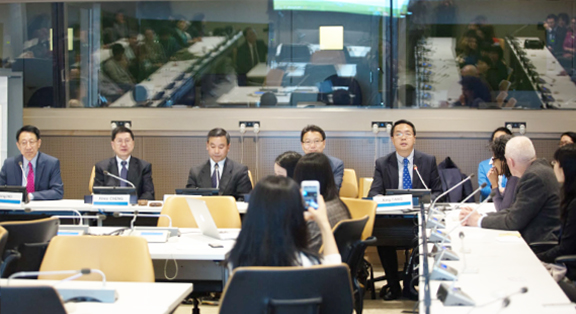 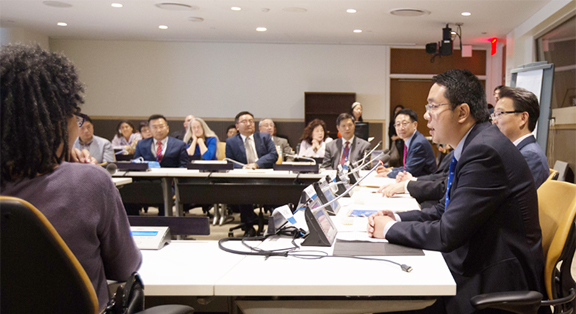 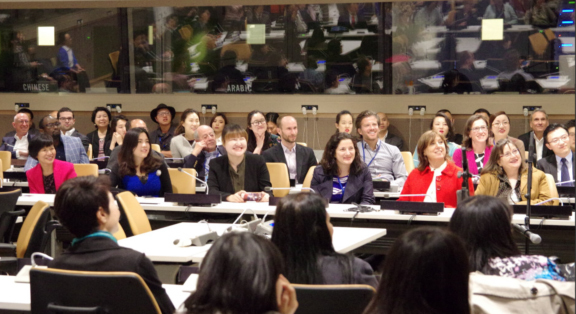 Tang echoed Xu’s views, saying that as a language service provider, Grouphorse has been dedicated to promoting Sino-foreign exchanges, cultivating language professionals, and contributing to China’s role in global governance and its voice in the international community. 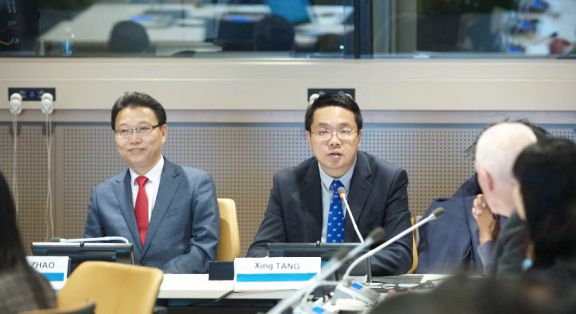 Tang Xing talks about how Grouphorse has been honoring its commitment to operating in ways that meet fundamental responsibilities as a member of the UN Global Compact.

In addition, as a member of the UN Global Compact, Grouphorse is and will continue making unremitting efforts to incorporate the principles of the Global Compact into its strategy, culture and day-to-day operations and promote mutual learning between China and other countries. 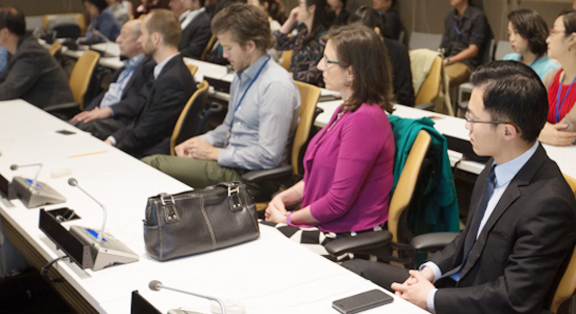 Zhou Jingqi (first from right), general manager of the Center for Translation and Interpreting at Grouphorse.

WHO WE ARE DREAM TEAM HONORS

Center for Translation and Interpreting

ICP No.: Jing ICP 15032830-2. Registered at the Ministry of Industry and Information Technology of the People’s Republic of China